At Firs we like to engage the wider community by holding different events throughout the school year. Some of the events we hold help raise money for the school, which enables us to buy more resources for the children that otherwise we could not afford. The resources range from every day classroom resources, subject specific resources or resources that can used outside on the playground at playtime and lunchtime. Other events are opportunities for children to celebrate their work or different festivals with the community. 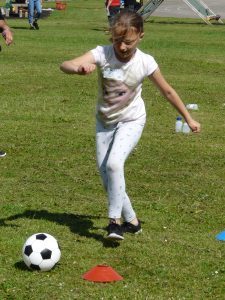 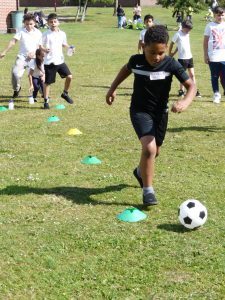 We also hold events within school that can help raise money for different charities or to help celebrate different educational days. 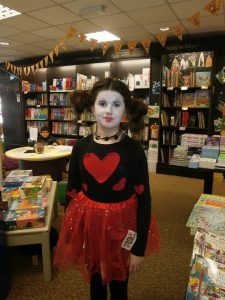 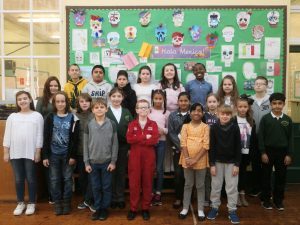 We also collected ‘Sainsbury’s Active Kids’ vouchers which will be used to buy sports equipment!

Children in Year 5 & 6 represented the school at the Cohesion Cup Tournament at The Power League, Pride Park. They played 7 matches in total and came 3rd place overall. Well done to everyone who played!

The Year 5 & 6 football team played their first game against Pear Tree Juniors. The children played extremely well and fought to keep Pear Tree out of their defence. Pear Tree won on this occasion and we are looking forward to another match in the future.